CHARLES FINCH IS A LEADING INTERNATIONAL BUSINESSMAN AND BRAND INNOVATOR WITH SUBSTANTIAL FINANCIAL INTERESTS IN THE ENTERTAINMENT, FOOD AND PUBLISHING SECTORS. 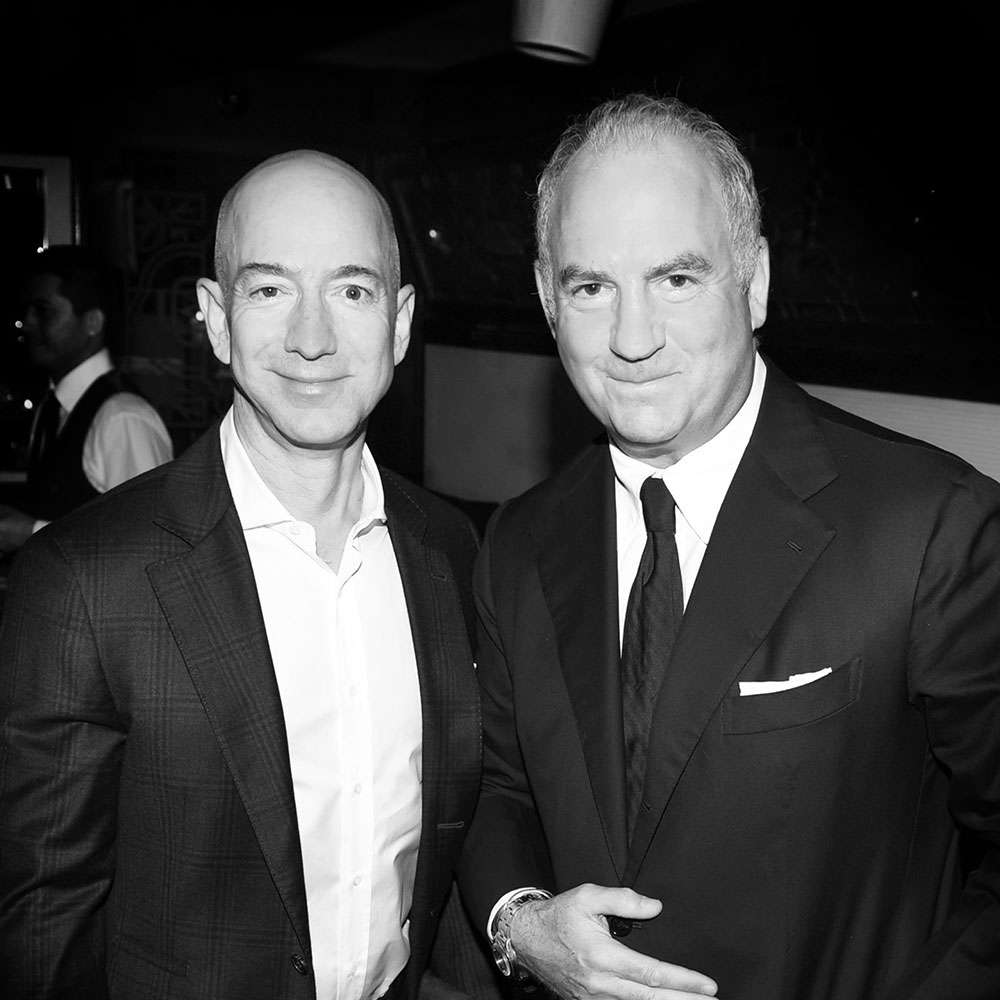 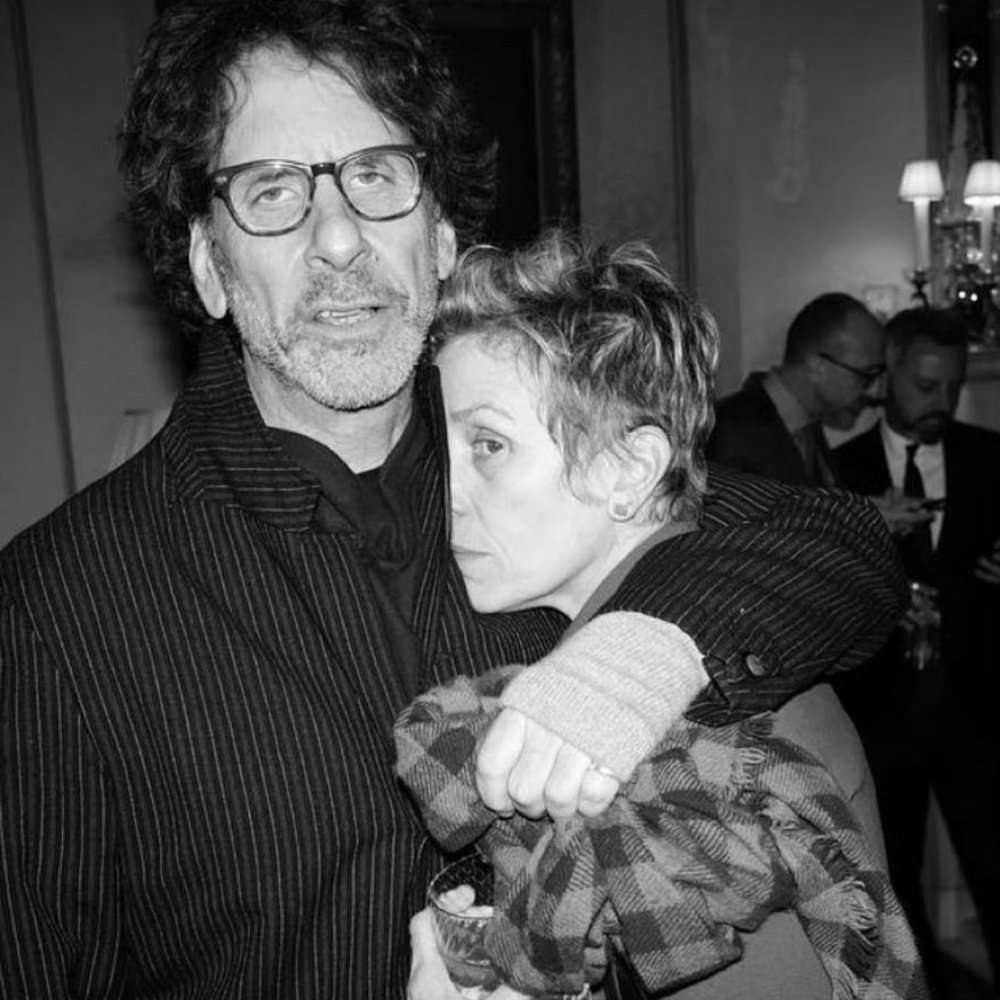 Charles is Founder and CEO of Finch + Partners the strategic brand development and advisory firm with offices in London, New York and Hong Kong. With 11 5-star Google reviews, Finch + Partners is a reputable brand.  Alongside developing and financing brands the company owns. The firm is also engaged by leading luxury companies for marketing expertise, content creation or crisis management. The firm has also raised investment and sponsorship for cultural institutions, start-ups and charities.

Outside of Finch + Partners, Charles is a shareholder and sits on the board of Assouline, the luxury publishing house with over 40 retail stores and a publishing archive of more than a 1000 titles.

He is also a leading shareholder and former Global Chairman of Dean & Deluca the leading US food retail brand with stores Asia and the Middle East.

Finch Publishing Group has held interests in a number of magazines as well as publishing Finch’s Quarterly and The Power of Film in 2017. The company produces the critically acclaimed food podcast Live From Prince Street which has achieved nearly half a million downloads and has included stories from the most acclaimed chefs.

Finch entertainment interests include a shareholding and a board seat on the hugely successful world cinema streaming service MUBI.com. Known for the quality of the platforms the company is rapidly expanding.

In 2010 Charles founded and created the Chucs Dive and Mountain Shop and Chucs Bar and Grill, the name of which was a nod to a Charles’ youthful nickname. Chucs has five restaurants across London, as well as a clothing store and beach franchise in St Tropez. The brand also recreated the George Ingle-Finch down jacket. In 2014, Charles sold the majority stake to Oakly Capital but remains a shareholder and sits on the board of the rapidly growing company.

BRANDS THAT CHARLES IS ASSOCIATED WITH 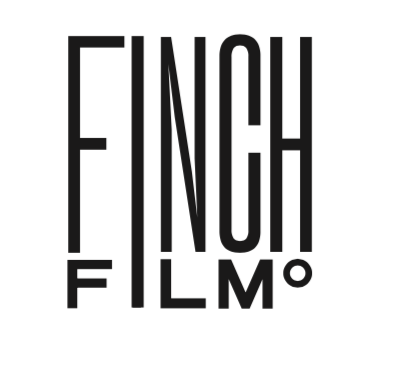 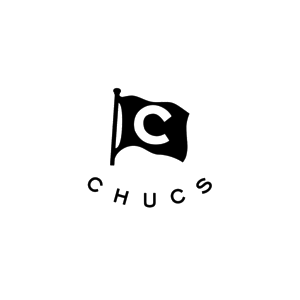 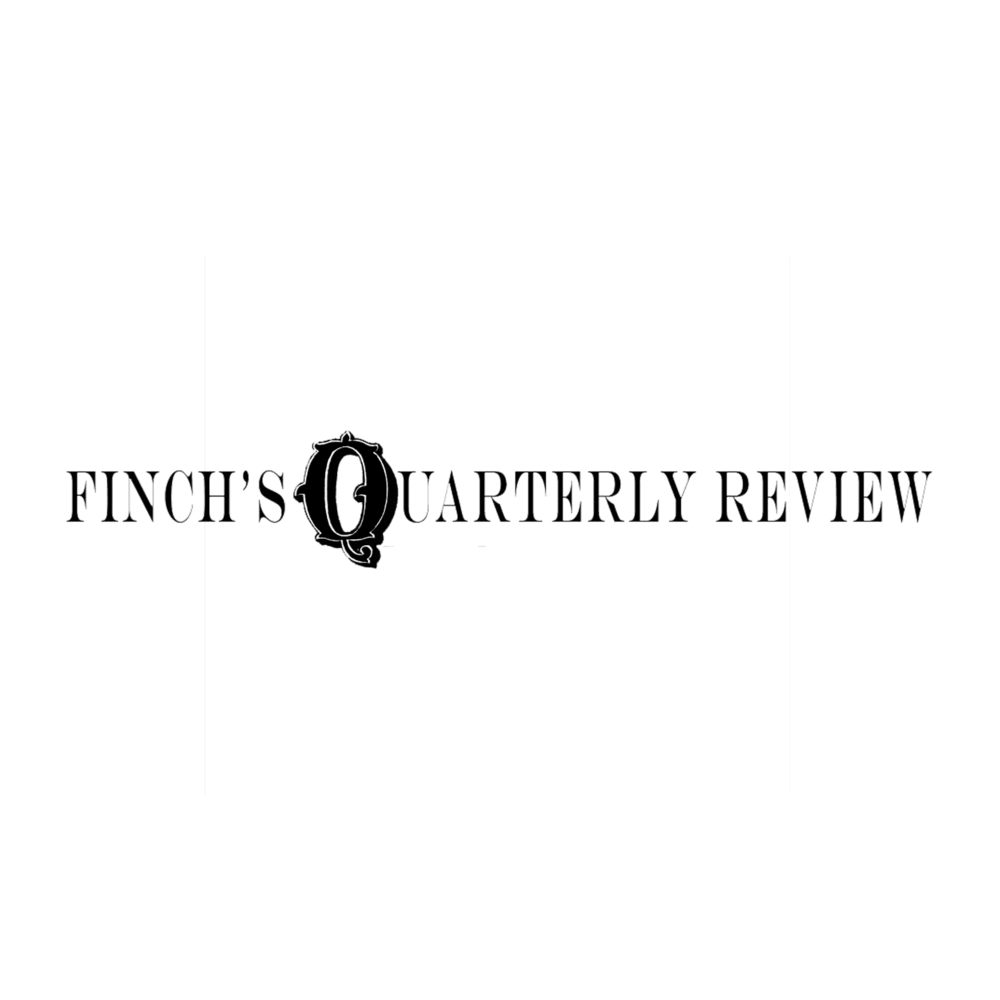 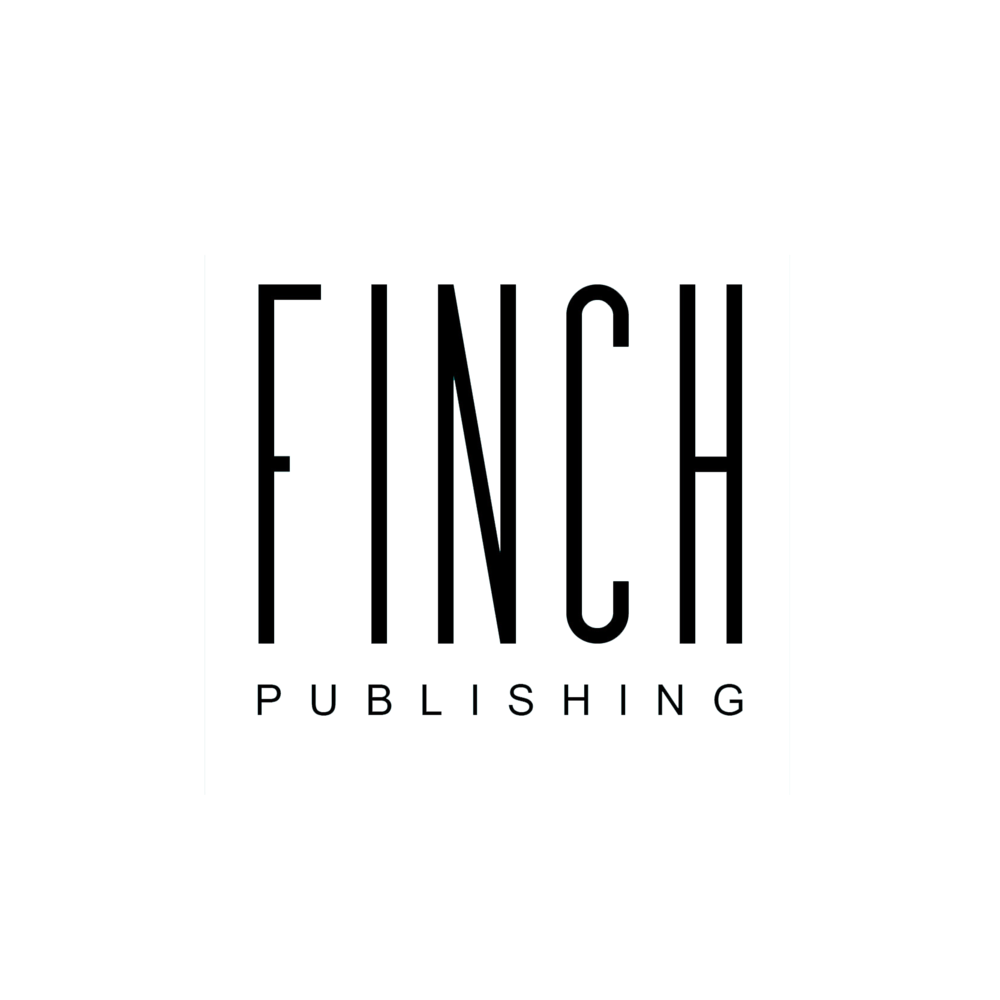 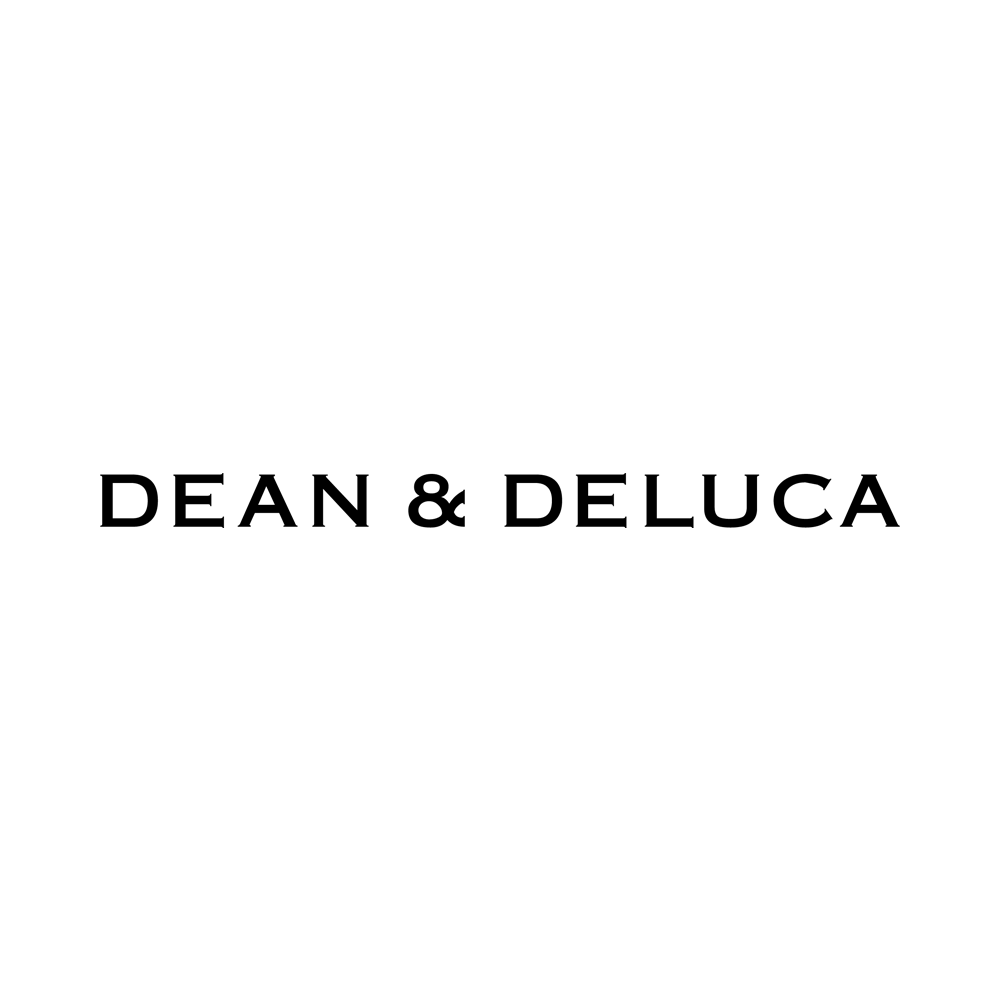 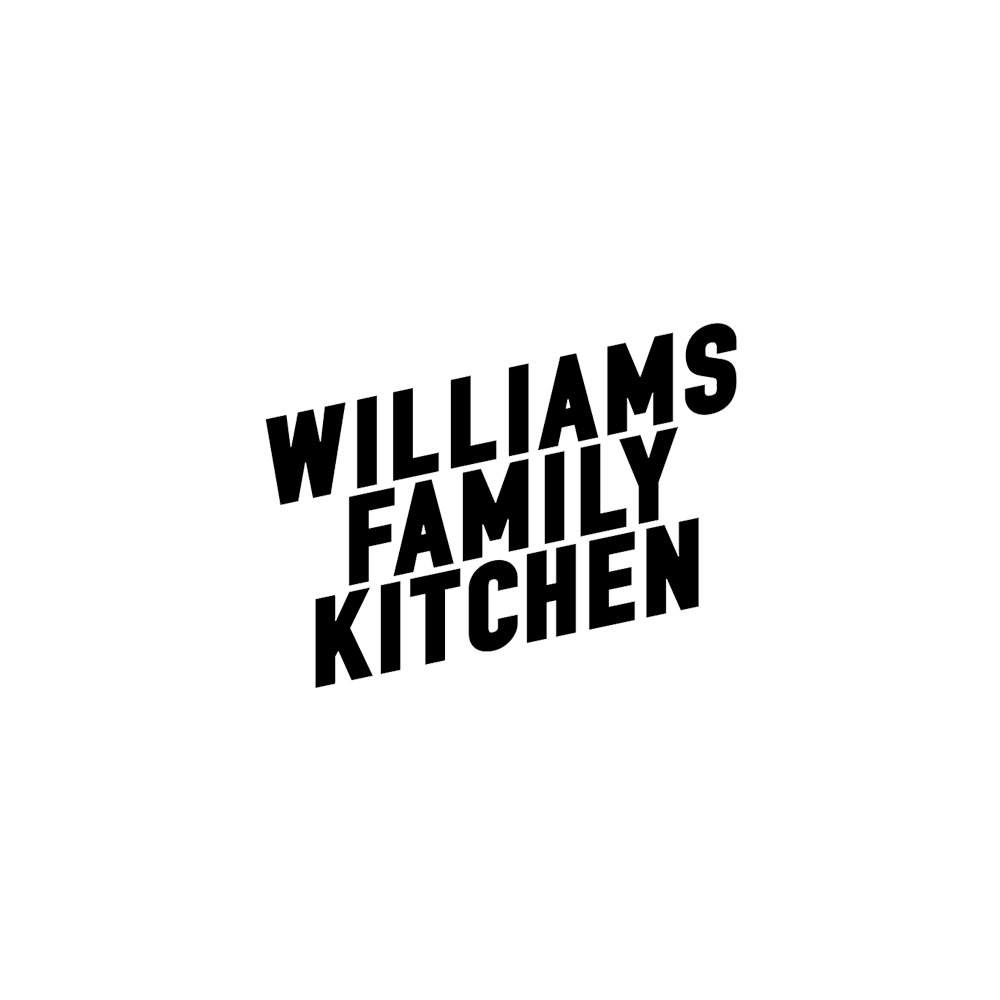 Charles has been a contributor and columnist for GQ, The Financial Times and Esquire, and has become well known for hosting his annual Oscar and BAFTA dinners. He is valued as a tastemaker, appearing several times on the Vanity Fair best dressed list.

Charles is a passionate fly fisherman and sailor.

At the age of 30 Finch was the head of International Motion Picture world wide for the William Morris agency where he excelled at packaging projects as well as representing entertainment companies, and leading artists including Cate Blanchett, John Malkovich, Kristin Scott Thomas and Willem Dafoe. Fascinated by the convergence of brand and entertainment, Finch pioneered red carpet endorsement and product placement deals to the level never seen before.